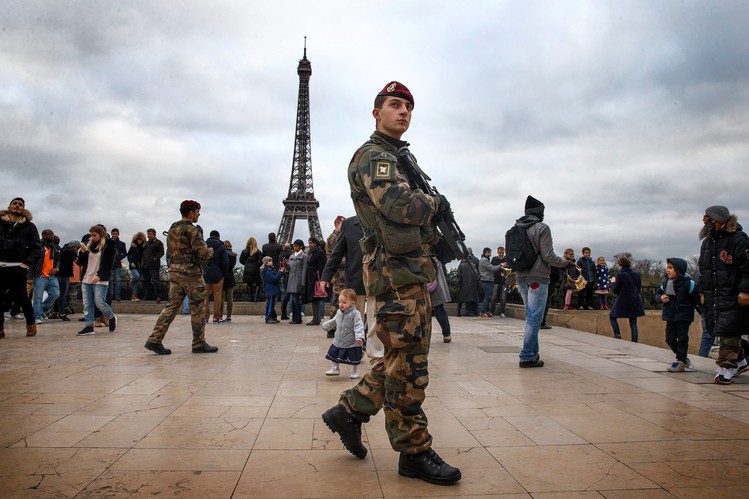 Less than 48 hours after we celebrated Veterans Day and our French counterparts celebrated Armistice Day, for the third time in modern history, there was a “shot heard ’round the world.” Unfortunately, there were many of them, enough to kill 129 people and leave hundreds more wounded, leading French President Francoise Holland to declare that “France is at war” with ISIS. Many Americans have intently been following the news coverage, wondering, “Will America go to war with ISIS, too?”

The decision to go to war is not one that Congress, the President, nor the American people take lightly. In a society that is still hungover from the on-going conflicts in Iraq and Afghanistan, America’s trepidation toward entering another conflict cannot be over-stated. Moreover, against the current backdrop of our nation’s economic challenges comes the important question, what would be the true cost of another war?

The answer to this question is multi-fold, and not one that can be predicted with any degree of certainty. However, given the recent issues relating to access to care at the U.S. Department of Veterans Affairs, there is one aspect related to the cost of war that must be taken seriously as the United States contemplates a path forward to combat ISIS: what would the cost be to American veterans?

For the sake of argument, let’s say that an additional two million service members are deployed in support of a direct conflict with ISIS. This is a rough estimate that attempts to take into account what will likely be a lengthy conflict, as well as the fact that many current service-members will be re-deployed. If VA continues to spend the same amount of money per veteran ($27,658.28), two million multiplied by that amount equals approximately $55 billion.

Although the overall cost of a war with ISIS would be astronomically higher – a recent Congressional Research Service report concluded that the wars in Iraq and Afghanistan cost U.S. taxpayers over $1.6 trillion – the cost to the Department of Veterans Affairs must be taken into account and proactively allocated for. First, providing a detailed accounting of the budget required to take care of our nation’s veterans is not VA’s strong suit. For example, earlier this year, VA faced a $3 billion budget shortfall that, without Congressional intervention, would have resulted in closing clinics, furloughing staff, and cancelling private-care appointments. Second, the nation as a whole is still facing a $439 billion budget deficit, and according to the Congressional Budget Office, our expenditures continue to outpace our revenues. Finally, the figures cited above fail to take into account the emotional and psychological costs of war that many veterans are faced with upon separation from the military, including the lifelong effects the horrors of combat can have on families, spouses, and employment prospects. Although it is impossible to put a price tag on the emotional costs of war, they too must be taken into account.

It is a fair assumption that the majority of Americans do not want to go to war with ISIS. Nonetheless, the preservation of our national security may dictate that it is necessary. If that becomes the case, we must be prepared not only for battle, but for the care and services our service-members and veterans will require upon coming home. 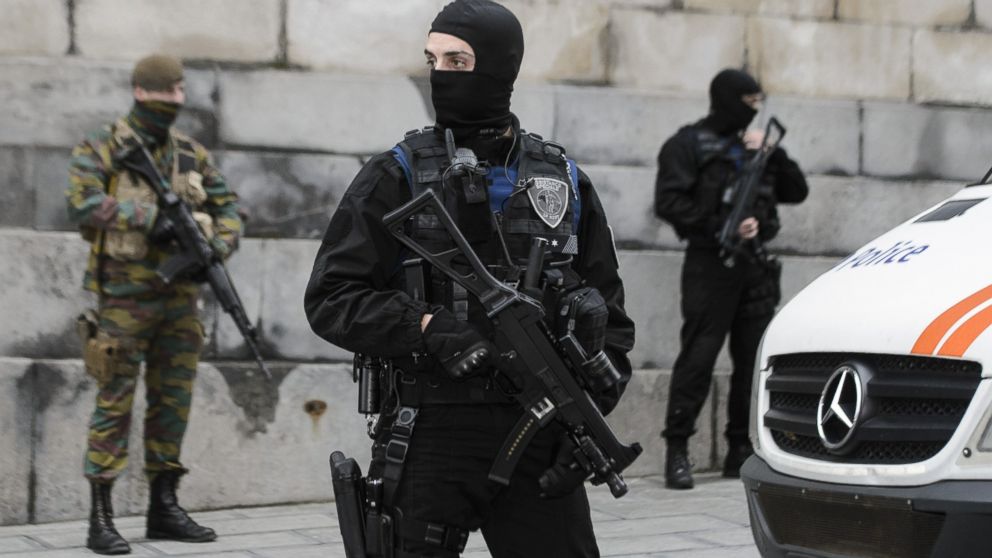