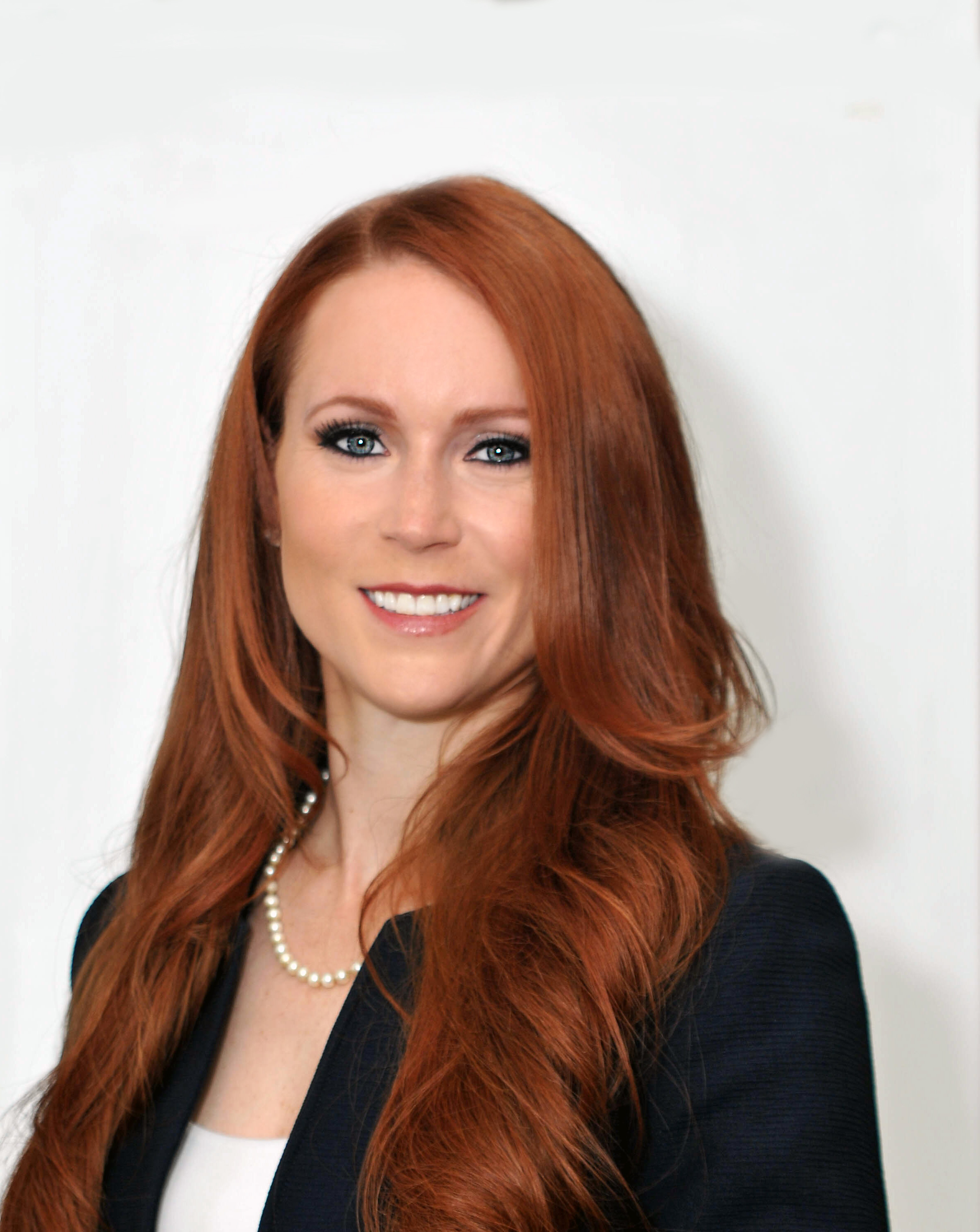 The panel also discussed President Trump’s re-issued executive order on immigration. In response to host Ben Thompson’s question about whether the re-issued executive order kept the country safe, Riley-Topping stated that, “as a reminder, the list of countries came from the Obama Administration. So, Trump is implementing [a promise] that he ran on while using policy from the previous administration.”